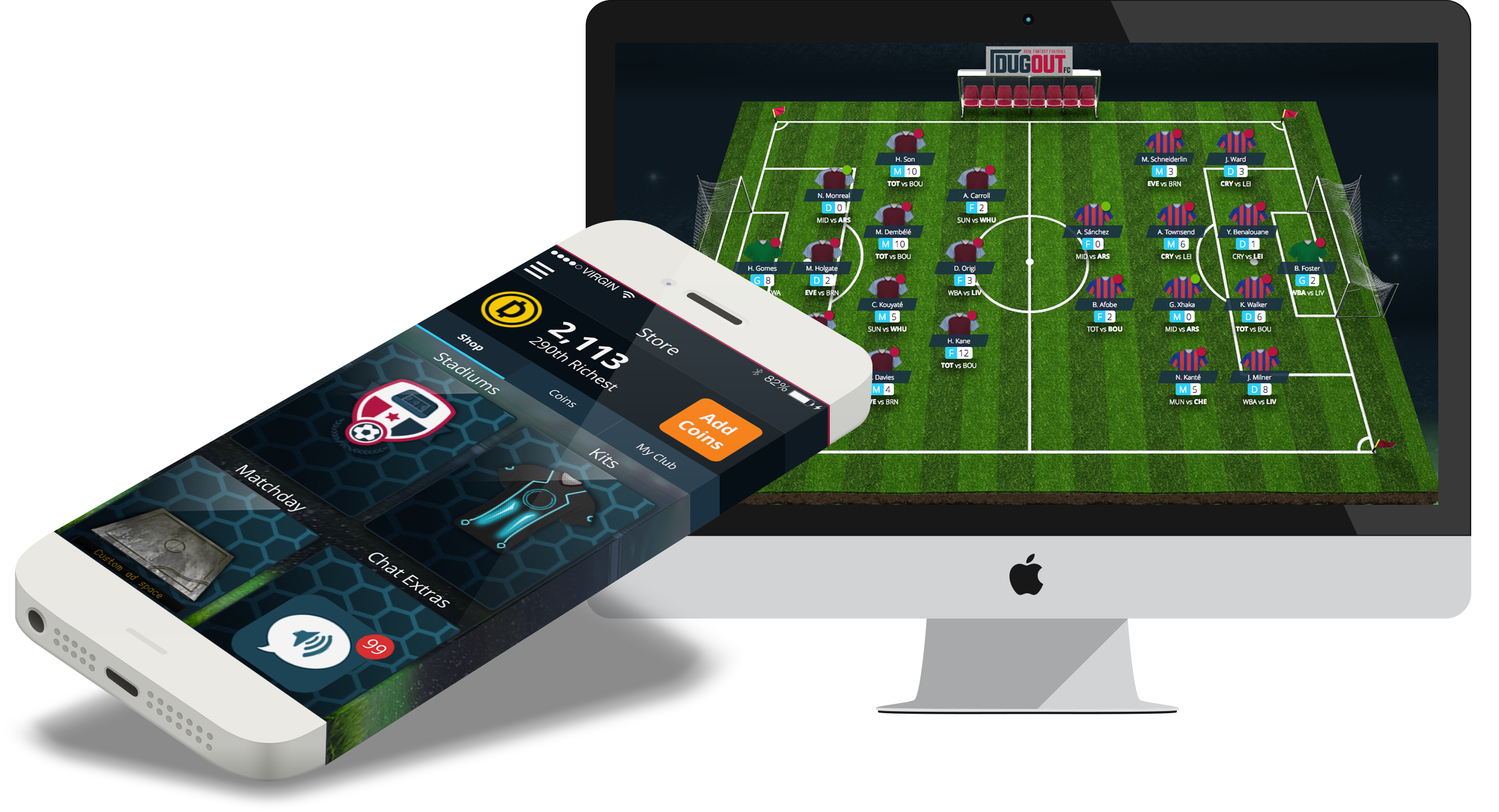 We have some massive football and fantasy football fans in our team so this was a dream project for us.

We worked with the Dugout FC team to design and build their digital store and currency, enabling Dugout FC users to make in-app purchases on some amazing digital assets. Some of the assets were single purchase items but we were also tasked with developing build times associated with stadiums and stadium upgrades.

We designed and developed all aspects of the digital store, including all integrations with app store purchasing for the Dugout FC website as well as both iOS and Android.

The product feature is due to be released for the next Premier League season (2017/2018), so if you're looking for a better way to play fantasy football then head over to the app store and download the app, it genuinely is a game changer. 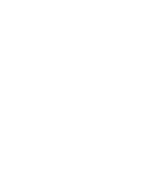